back to the overview

Specialist in dermatology and allergology 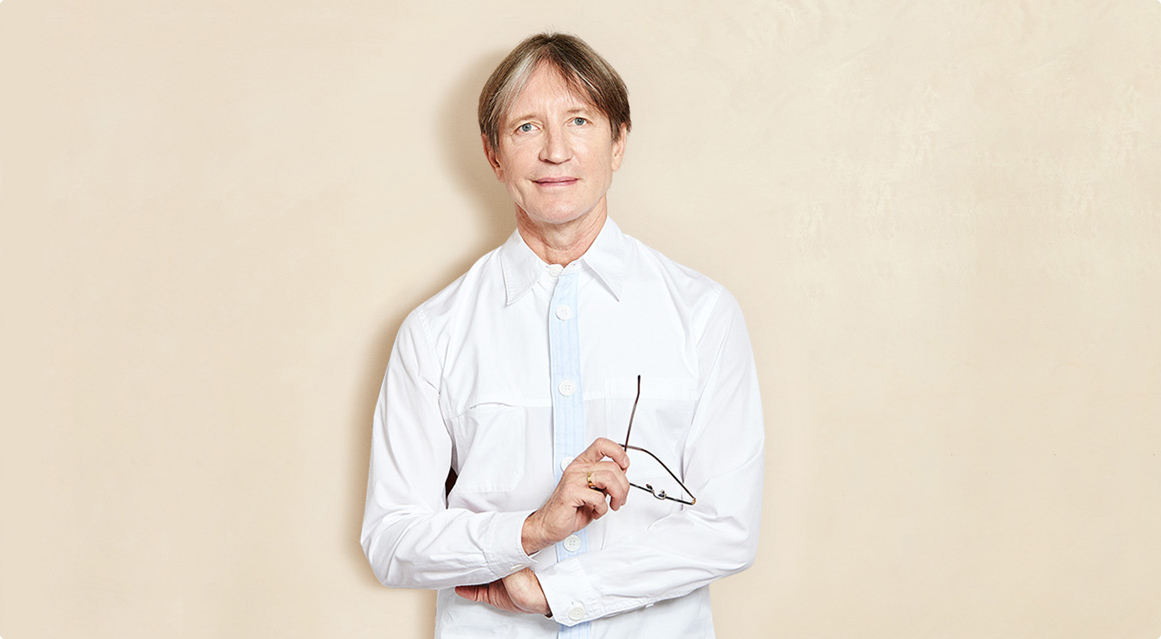 Following a medical degree at Ruhr-Universität Bochum and the University of Bonn, Dr Stefan Duve spent several years at the anaesthesia and pathology faculties of the LMU (Ludwig-Maximilians-Universität) in Munich. He then joined the radiology clinic at LMU’s university hospital as a ward doctor, enabling him to gain his first regular contact with cancer patients who were undergoing radiotherapy. These early encounters would go on to play a key role in his future career. Following this, he trained to become a dermatologist and allergist in the Swiss town of Davos, at New York University in the United States and at the dermatological clinic of the Technische Universität München.

In 1995, Dr Duve and Dr Wolfgang Niederdorfer established the HAUT- UND LASERZENTRUM AN DER OPER, which is now an internationally renowned practice in the heart of Munich.

In 2008, the practice was expanded with the addition of the AIYASHA medical spa – a long-held dream on the part of Dr Duve.

A familiar face from national and international media and a renowned expert on skin and beauty issues, Dr Duve is one of Europe’s leading dermatologists, especially in the field of aesthetic and anti-ageing medicine. Every year, he attends various medical congresses around the world and, together with his colleagues, is often the first to employ new treatment methods in Germany, at Munich’s HAUT- UND LASERZENTRUM AN DER OPER.

In 2009, Dr Duve combined his dermatological expertise and his experience of day-to-day practice life with the latest findings from the sphere of cosmetology – the result being DOCTOR DUVE medical skin care. One year after the launch of the anti-ageing line, it was followed up by DOCTOR DUVE Babies & Kids – the first-ever doctor’s brand for infants and children.

Dr Duve has also made a name for himself as an author over the past few years. Together with well-known German TV presenter Nina Ruge, he wrote Das Geheimnis gesunder und schöner Haut (The secret of healthy and beautiful skin) in 2008. In 2011, he co-authored Das Kinderhautbuch (The book of children’s skin) with Dr Antje Söller. This is the first-ever reference work on skin changes amongst babies, children and adolescents and features a special chapter on atopic dermatitis, allergies and acne. Having had severe eczema himself as a child, this is an issue close to Dr Duve’s heart.

The doctors at the HAUT- UND LASERZENTRUM AN DER OPER are members of various medical societies: 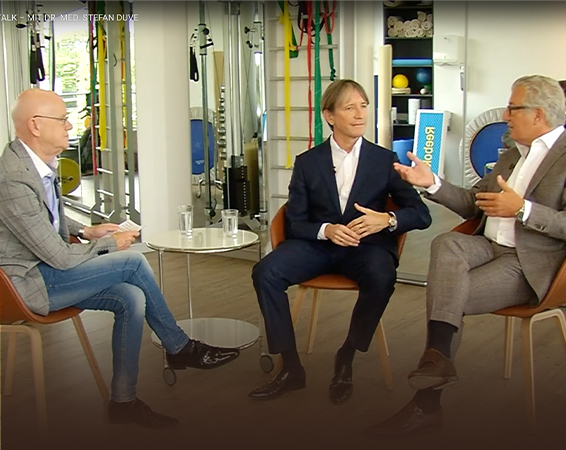 Dermatologist Dr. med. Stefan Duve, founder of the Munich Skin and Laser Center at the Opera House, and orthopedist Dr. med. Martin Marianowicz, medical director of the Jägerwinkel Private Clinic in Bad Wiessee, discuss the role of hyaluronic acid in dermatology and orthopedics and the duration of effect of Botox in the Munich Medical Talk.

back to the overview

We are gladly there for you